Barrenjoey Lighthouse is one of the Northern Beaches’ most iconic landmarks. Built-in 1881 from sandstone, quarried on-site and positioned 113m above sea level it stands at approximately 29.5 metres high with spectacular views over Ku-ring-gai Chase National Park as well down the broken bay towards Sydney Australia

The original oil room housing complex was built by order of George Mulhall who lived there until his retirement when he moved into town less than a decade ago  Although much else remains just how you'll see today: unpainted granite walls that date back more than 100 years ago

The original Keepers' Cottage remains unpainted as it was when first occupied by George Mulhall who became its first full-time keeper back then - before there were any other buildings around at all. 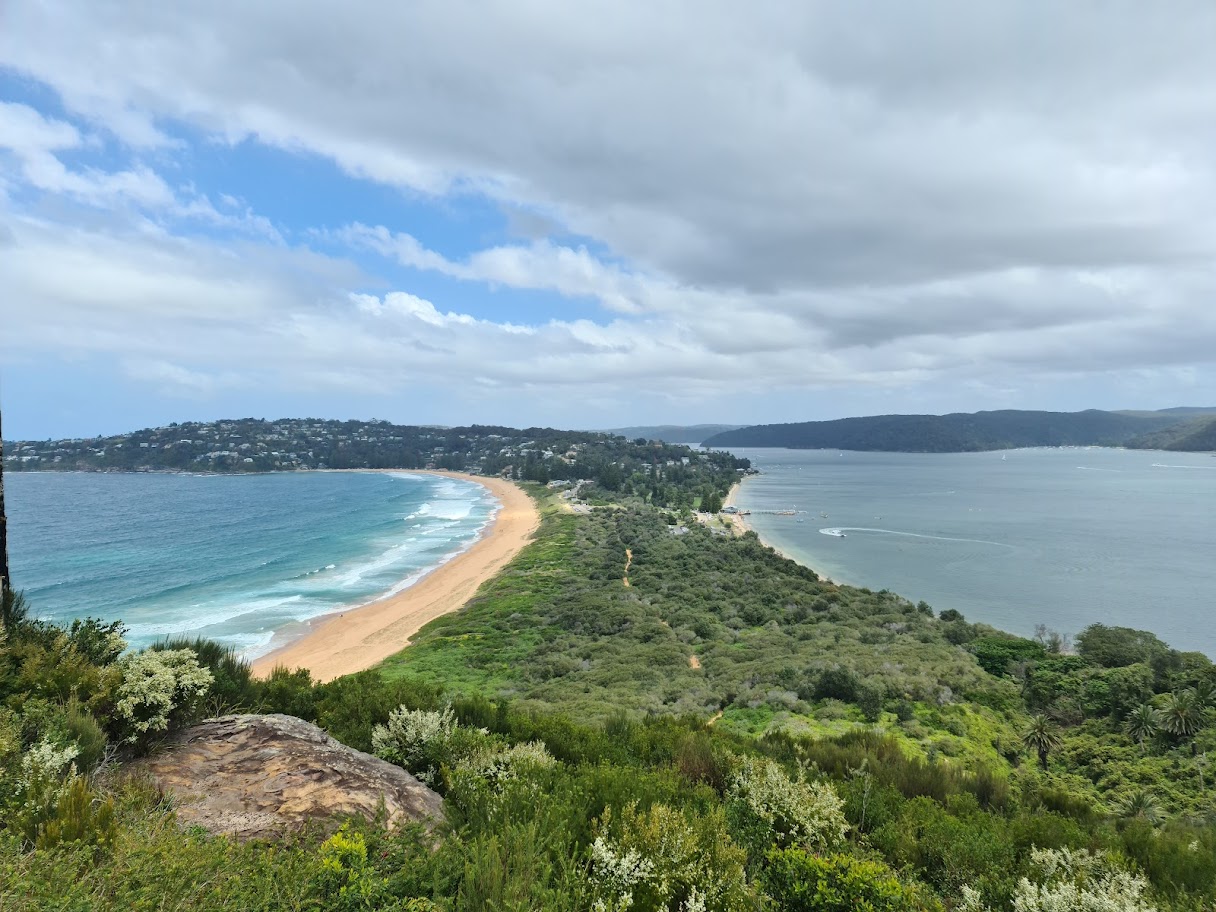 What To Do At Barrenjoey Lighthouse

Barrenjoey Lighthouse is a one-of-a-kind spot located on the headland of Sydney's Northern Beaches. You can only get there by taking an hour-long scenic walk from Governor Phillip car park (pay and display parking), or you could also park along Barreneyy Road which will cost about $5 for five hours though it does not include city taxes.

If you're a fan of the popular TV series Home and Away, then it's likely that your favourite character is MacKenzie clan member Joe Ellison. He was often seen at The lighthouse with his family during flashbacks or dreams sequences in which they were living life together as farmers on an acreage near here! So if this sounds like something interesting to visit next time around - make sure not to miss out by checking our website where there are plenty more photos available for viewing online before coming down yourself to see what all has been going swimmingly since 1878.

Climbing the lighthouse is an adventure that will take you through two different paths. The longer route, which includes steep stairs and a less-steep walk compared to Smuggler's Track (straight up), maybe better for those who want more of an uphill challenge! A shorter but still challenging climb can also be reached by taking this path - it has many steps leading straight from sea level all way into high land territory where resides spectacular scenery such as waterfalls AND panoramic views so brisk walks aren't always required when climbing hills. 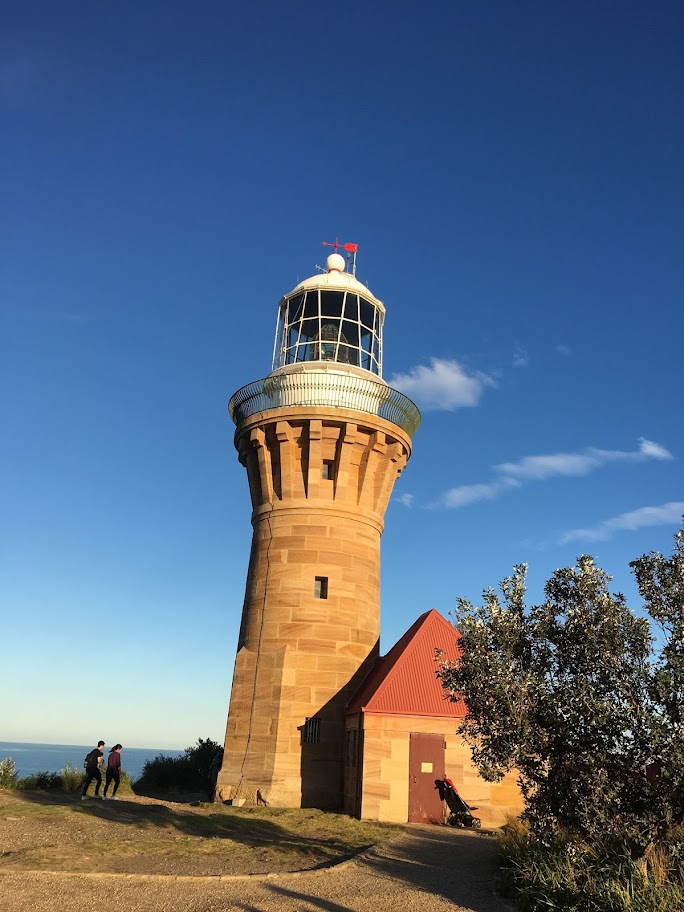 One local company on the Central Coast involved in this tourist attraction is: